Bring Your Software Idea to Fruition

You have an idea for a software application but aren't sure how to make it a reality. Or you have a proof of concept that needs to be made robust and deployed. Hangar 18 can turn your ideas and concepts into viable software solutions to meet your present and future needs.

Powering Up Teams with Agile

Streamline the Approval and Deployment Process

We are well versed in the hoops and hurdles one may encounter with the process of getting software to operate on military networks. We are a one-stop shop with the tools and personnel necessary to not only help you through this process, but to authorize, deploy, and maintain your software.

Hangar 18's partnership with the Air Force Institute of Technology provides immediate access to education, training and experience on Project Management, Systems Engineering, User Centered Design, Agile, DevSecOps, and much more. Whether delivered as a seminar, short course, or working alongside our team members, we can bring you and your team up to warp speed.

The legend of Hangar 18 originated with the supposed crash of a UFO in the Roswell, New Mexico desert and the flying saucer technology and alien bodies being brought to Wright Patterson's Hangar 18. The new Hangar 18 is a modern symbol for new and inspiring technology that is “out of this world!"

The legend of Hangar 18 dates back to the purported July 1947 crash of a UFO in the desert near Roswell, New Mexico.

According to a press release issued by the Roswell Army Air Field at the time, their personnel inspected the "UFO" and sent it on to "higher headquarters." Many UFO enthusiasts believe some of the materials from Roswell were also transported to Wright Field, later Wright-Patterson AFB, after the crash and stored in Hangar 18, based on unverified anecdotes from former military pilots. 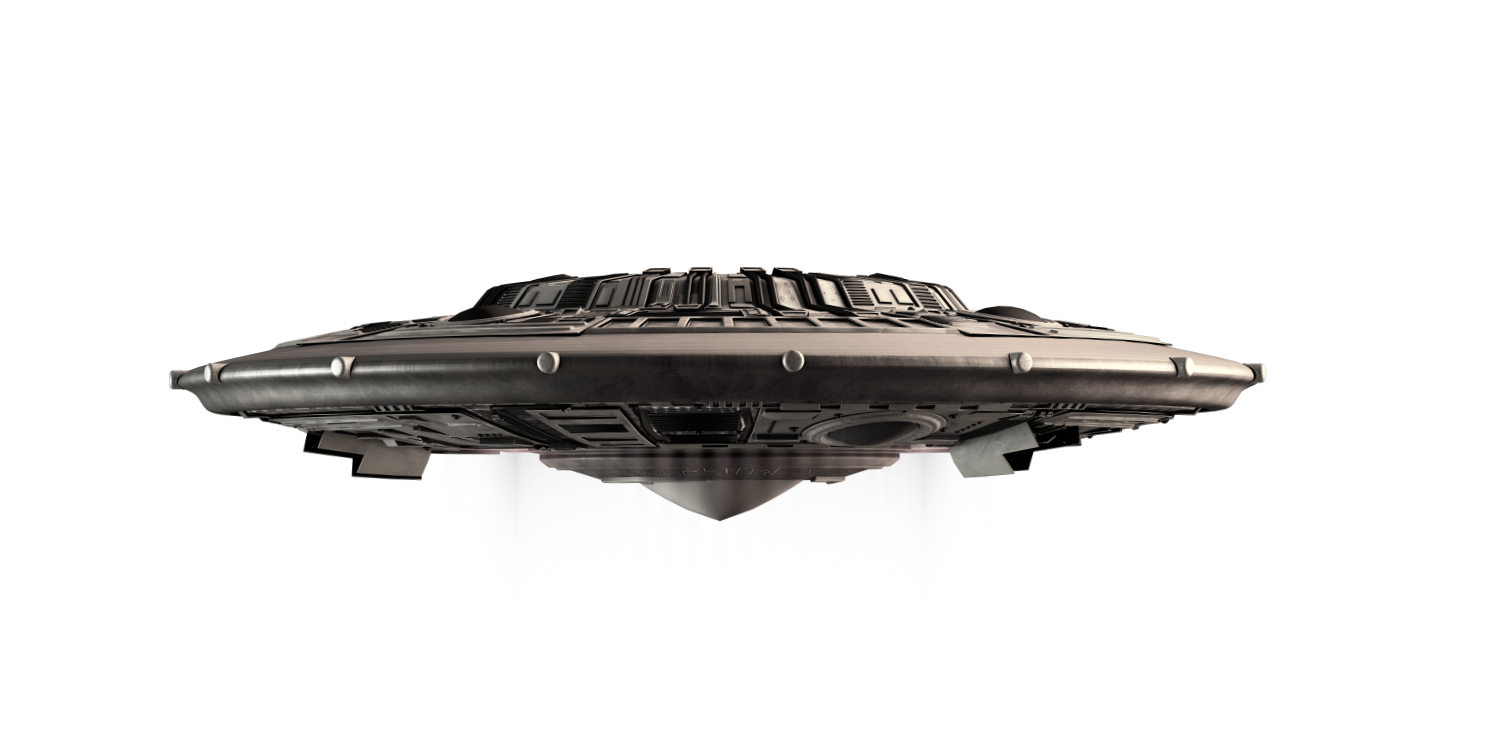 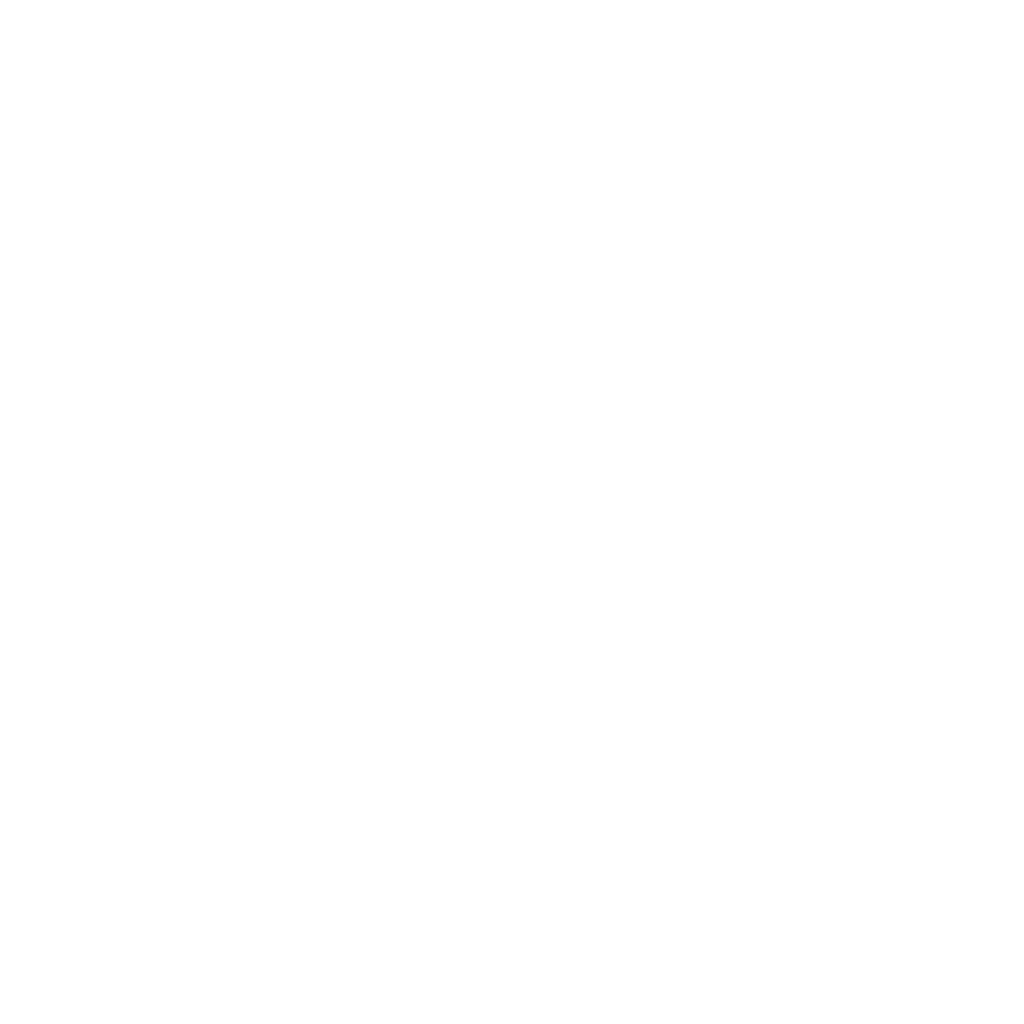 HyperThought is a collaborative content management system, designed to make data FAIR (Findable, Accessible, Interoperable, and Reusable). It does this by adding context to the data uploaded by users through Key-Value pairs and process models. This gives users the benefit of not only finding their data when searching for it, but also the story behind it. This greater context can lead to discoveries otherwise left unnoticed by leveraging existing knowledge from the research community. 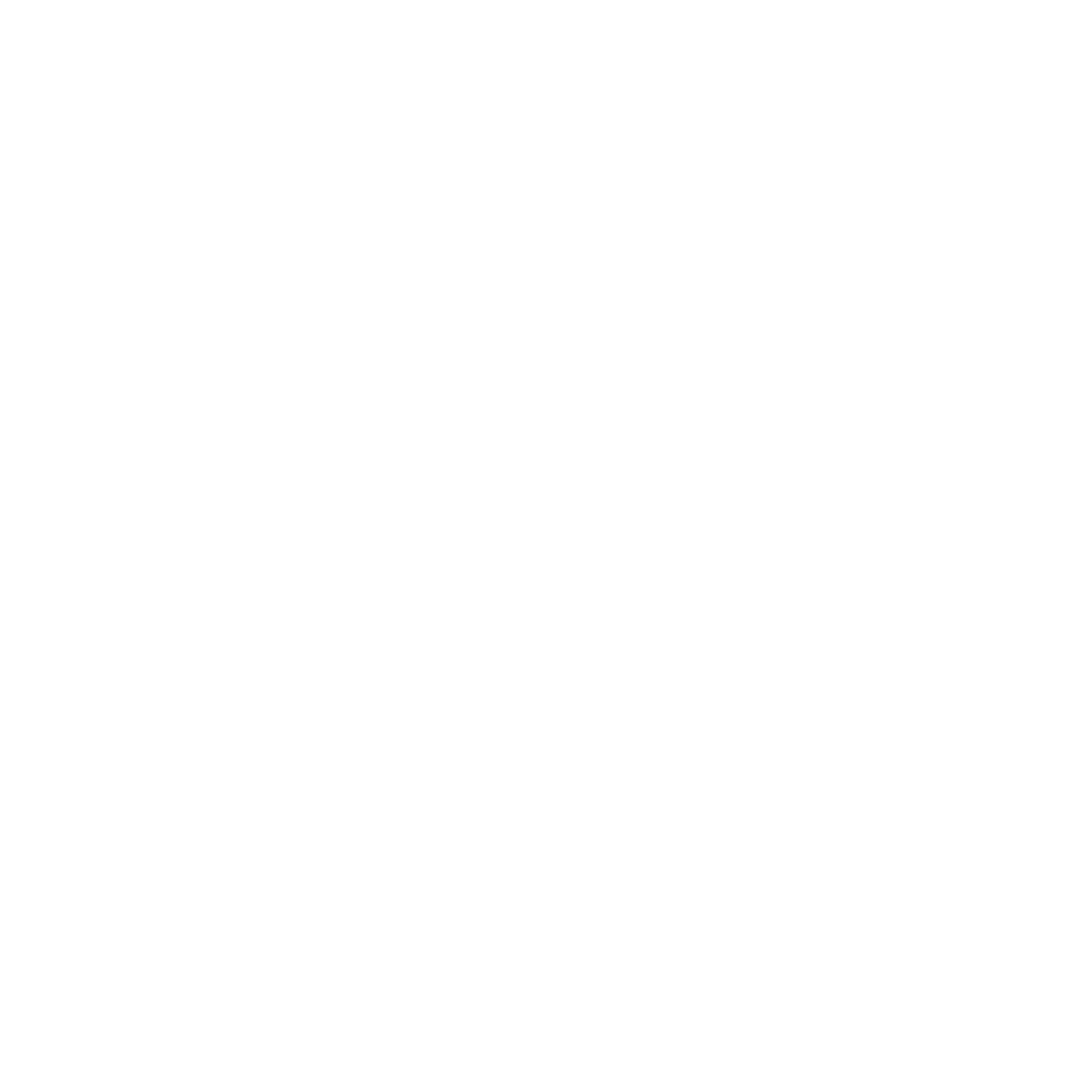 Avolve is a content sharing platform for all Air, Space, and military professionals to explore and view videos, documents, websites, and Learning Paths for their training, education and self-improvement. Content can be contributed by anyone who wishes to share their expertise or interests with other Air, Space, or military professionals, all behind a secure CAC authenticated firewall. Individuals and organizations, enlisted, officers and civilians, are all able to share their knowledge and messages across services, commands, career paths, and geography.

Step inside the hangar and investigate what we have to offer. Our highly qualified crew members will introduce you to all we offer and answer your questions. Send us a transmission!